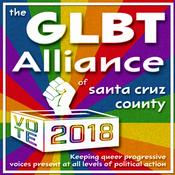 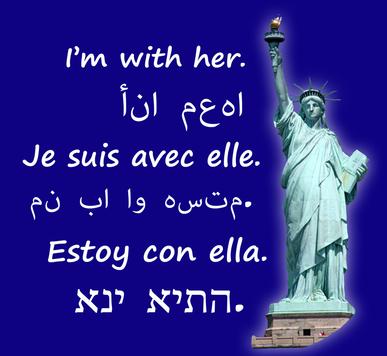 As our region’s lesbian, gay, bisexual, transgender, intersex and queer (LGBTIQ) political action group, the GLBT Alliance of Santa Cruz County strongly denounces the 45th President and his executive order to ban Muslims from seven countries across the globe.

White House official have already confirmed these are likely first steps toward establishing a broader ban.

Considering this and other executive actions recently taken by the new President, the GLBT Alliance stands strongly with our immigrant and Muslim communities, with women all over the globe, with religious leaders and social action groups of all stripes, with legal and civil rights advocates, and with all those who have been targets of misinformed fear and discrimination to jointly and loudly condemn these xenophobic and extreme authoritarian executive actions.

Whether fleeing a war-torn country, seeking new economic opportunities abroad, or escaping persecution for how you pray or who you love—the right to seek refuge should be afforded without the discrimination now defining the Trump Presidency. Those who wish to embrace the justice, liberty and freedom that are the fabric of our nation should be welcome here. Immigrants helped build our nation, and are integral to the fabric of our economy. Diversity is our greatest strength. Working to undo our nation’s diversity will only build extremism and fear—not keep us safe.

As LGBTIQ people, we know first-hand how discrimination erodes all our civil liberties. It keeps us misinformed, separated and fearful. To all those targeted by the Trump administration’s discriminatory bans, we in the LGBTIQ community will not turn our backs on you. We will fight for you, with you, and we will stand up to those who politicize your circumstances while denying you refuge.

May we look no further than the very motto written on the Statue of Liberty, greeting those who arrive in the US seeking hope and justice, "Give me your tired, your poor, your huddled masses yearning to breathe free, the wretched refuse of your teeming shore. Send these, the homeless, tempest-tossed to me, I lift my lamp beside the golden door!"